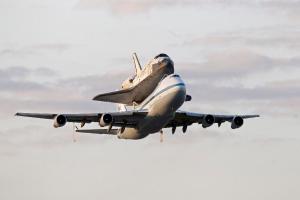 These have been some of the most exciting times in space exploration. Since the US Government mothballed the shuttle program and the Discovery was sent to its final home at the Smithsonian, the space program has accelerated at an amazing pace.

Just when you thought it was over, Nek Minute it goes crazy, with over 30 entries into the Google Lunar X Prize, the first 3 landing craft have actually landed safely on the moon’s surface. The $30 million prize reminds me of something out of Jules Verne’s 80 Days around the World. Even more so the great race to find new exciting lands and conquer the world in the days of Christopher Colombus. 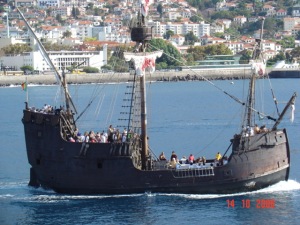 The $30 million itself won’t go far and its more about credibility and the potential mineral and metal mining of asteroids and whatever else they find is much more exciting.

It was little surprise to see the team from Moon Express amongst the first to arrive, as they were able to hire the entire Mars Rover team when their NASA funding was cut.

So what comes next? I guess there will be some interesting debates over mining rights and we will start to see little settlements develop over the next decade as entrepid explorers and wealthy entrepreneurs look for metals, minerals and potentially water that could help them sustain prolonged or indefinate stays on the moon.

Meanwhile Virgin Galactic hasn’t wasted any time and have contracts with a numberr of the entrants to help them get building materials to the moon for the first commercial hotel on the planet. Virgin Spaceship Four has now made dozens of tourist flights out of the atmosphere and is showing wealthy and healthy citizens the first views of their investments into the space hospitality and tourism industry. When it comes to tickets, money seems to be no object for the wealthy who are all desperate to be able to say they were amongst the first. What a shame my grandfather isn’t still around. He won a raffle many years ago giving him a ticket on KLM‘s first commercial flight (which he achieved) and the first commercial passenger carrying space flight, but no one knows what happened to the ticket.

2 comments on “The first private enterprise moon landers have arrived on the moon!”