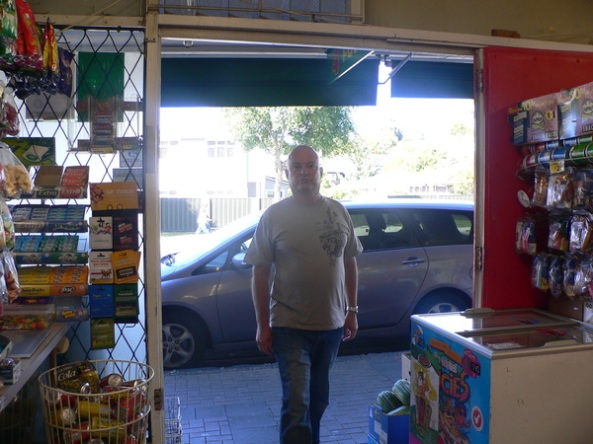 This is a simulation, not a real thief!

There’s a new kid in town in the location based tracking business and they are taking on retail store thieves, guiding Police straight to their location with miniature trackers hidden in cartons of cigarettes and banking bags and it’s had a dramatic impact on crime reduction in the retail industry.

New Zealand Country Manager of StopThief Ltd, Mr Marshall Troops said today that he was thrilled with the number of convictions that had been obtained in the 6 months since this product was released into the retail sector, saying “Retailers in some areas were at their wits end. So many have been robbed multiple times, injured, afraid for their safety and their livelihood and really felt powerless. Now they can hide very small tracking devices into cartons of cigarettes and other articles thieves commonly demand from them and those are off course the ones they hand over when their store is invaded.”

He went on to explain that these new devices not only provided accurate tracking of the stolen items, but they were able to emit a high pitched signal that can only be stopped by the StopThief Software as a Service application. The devices are very difficult to damage. This has given Police the confidence that they can enter premises where the devices have been tracked to, with a breadcrumb map right from the retail store, viewable from their mobile or tablet.

Troops went on to say that StopThief is having very positive discussions, not only with retailers such as convenience, liquor, grocery stores and gas stations, but there is also support from manufacturers and distributors such as tobacco and insurance companies. One major retail insurance provider is offering discounts on insurance premiums for companies who invest in these solutions.

Senior Sergeant Benson Hedges of the Waikato CIB said that there had been a large number of arrests in the area over the last few months and in over half of the cases, these resulted in the recovery of many other stolen items including mobile phones, jewellery and even cars. The collaboration between StopThief, retail groups and Police meant that the court cases were straight forward and many criminals had been taken off the streets.

Previously whilst there were strong grounds for suspicion, they did not have sufficient evidence that would be admissible in court to enter and search a property, so many robbers were able to get away with their crimes.

Whilst they didn’t want their names used, a number of retailers told us that they were sleeping better at night knowing that the risk of burglary was dramatically reduced and felt safer in their businesses, where previously a number of their friends had gone as far as closing down their stores for fear of the safety of their staff and families.